In 2006, two guys from opposite ends of the world met on the far side of the Earth under very unlikely circumstances. It was Sydney, Australia, it was an acting class, and although they were the same age, one was the teacher and the other was the student.

Jeff Bollow, originally American, had grown up in and around the film industry in Hollywood. By his mid-thirties, he had already been an actor, writer, director and film producer for over two decades.

Greig Ritchie, originally Scottish, had grown up around the transport and logistics industry, setting up his own successful fleet management company at 22, before moving to London and then on to Australia.

They became fast friends through the acting school. But as it often does, life after class took the pair on wildly divergent career paths. Paths — as it would prove to turn out — that would lay the groundwork, establish the context, provide a unique array of insights, and ultimately shape the details of a whole new breakthrough approach to business planning and strategy. 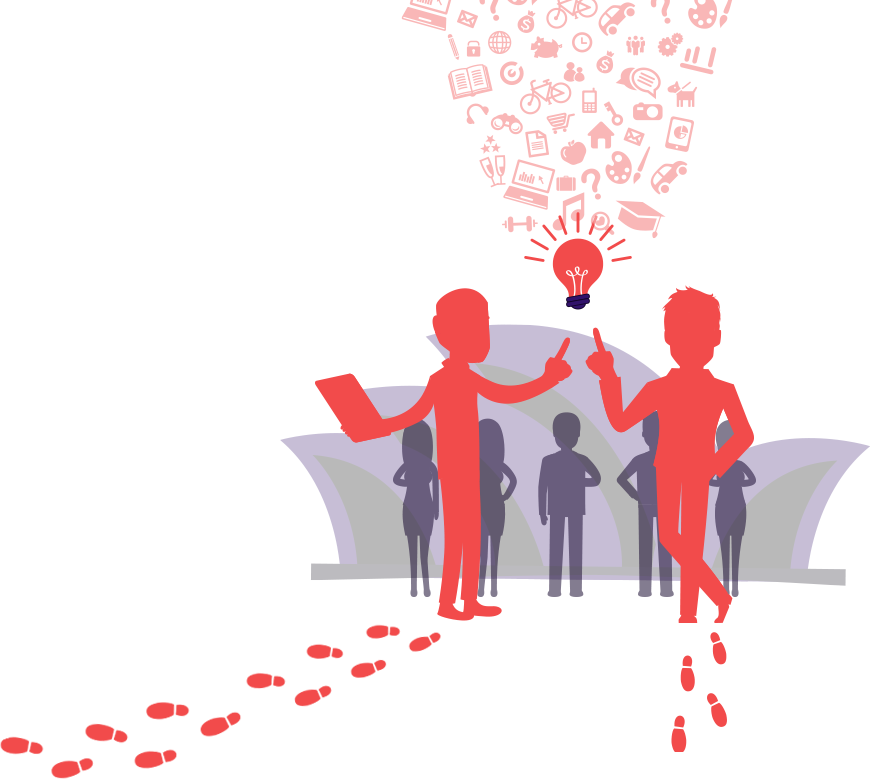 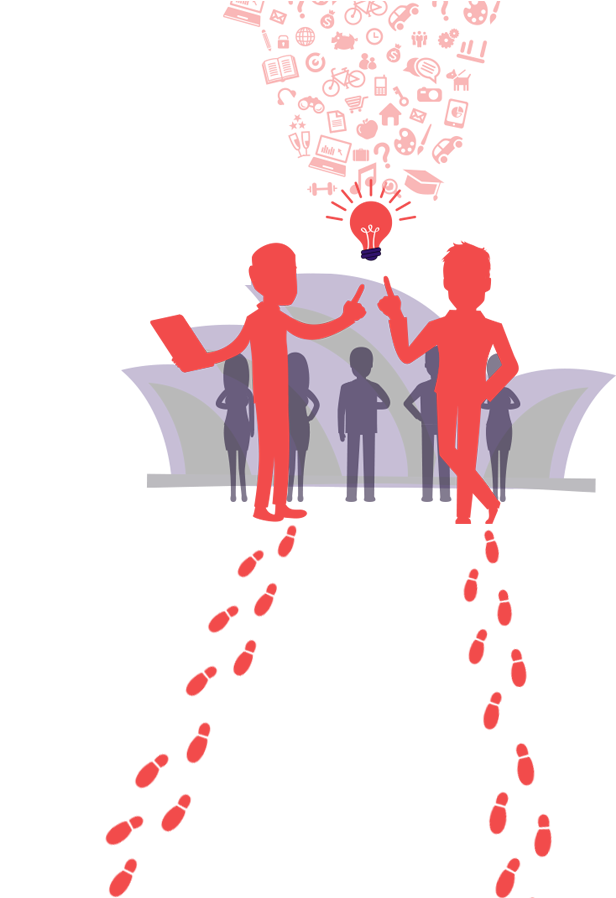 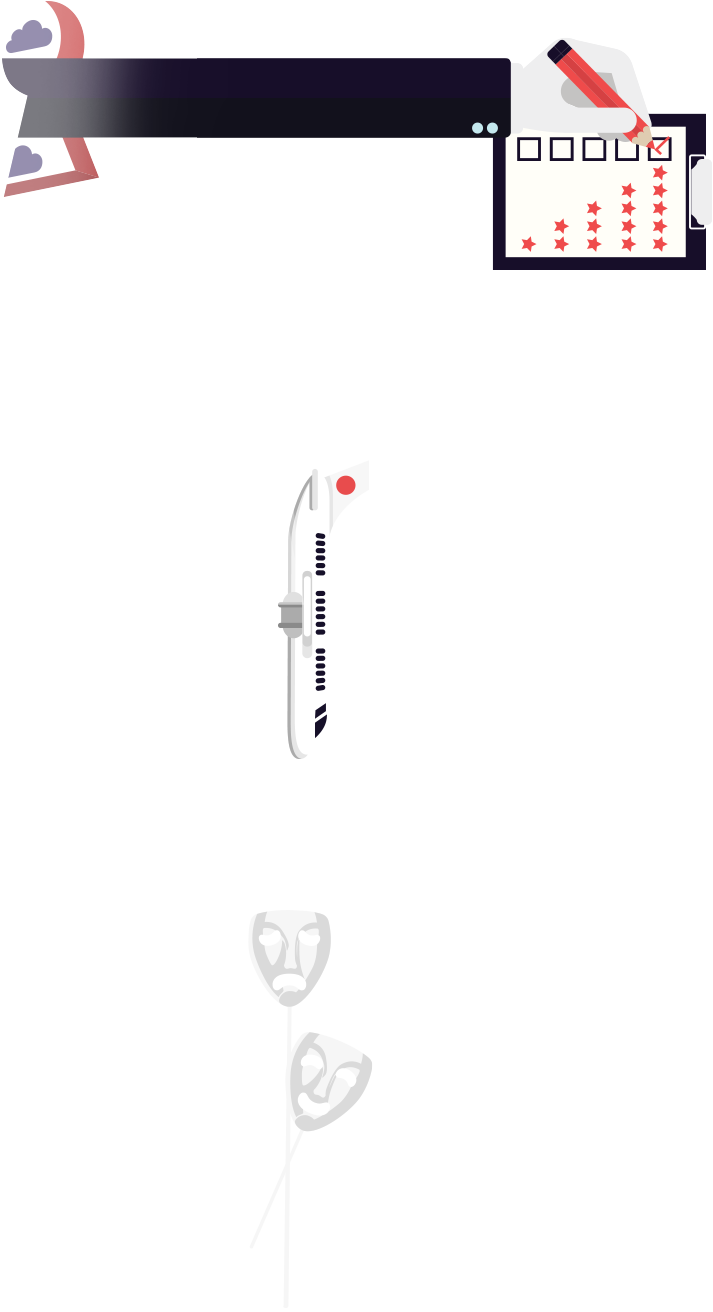 By day, Greig continued his work in key leadership roles in Australia’s Transport and Logistics industry, drawing on his decade of experience. But by night, he immersed into his new passion: Acting. He was drawn to the art of storytelling, and from his very first class in 2005, he found that he thoroughly enjoyed performing.

As he began to realize he could apply these new skills more broadly, Greig decided to shift his career focus, to work in the vocational education and training (VET) sector. As a consultant and facilitator, he designed and delivered bespoke programs to organizations such as Ford, Heinz, Woolworths and Harvey Norman, in areas such as change management, dynamic leadership, and sales seminars.

As his custom-designed tools — created specifically to meet the needs of his clients — delivered huge improvements, his reputation spread. Greig was invited to a one-year project building and delivering programs in Melbourne. As he connected with the city, it became his home base, from which he now delivers programs and supports organizations throughout Australia and around the world.

Having begun as a child actor and writer, Jeff’s lifelong ambition was to create an independent movie studio that would make multiple films each year. But when he was unable to find viable professional-grade screenplays to produce in Australia, he decided to stop teaching acting and start teaching writers.

His plan was to reverse-engineer the complete creative process — to design a step-by-step story development system writers could use to generate unique original material that he (and other producers) could produce. And while it proved much harder and significantly more complex than he imagined, after nearly a decade, he had built FAST Screenplay, the world’s most comprehensive professional screenplay development system.

Along the way, he wrote two books (one for Apple, and one called Writing FAST, which outlined his writing system), he built a popular YouTube channel on screenwriting, he delivered a TEDx Talk on how to expand your imagination, he produced an educational DVD that won Australia’s most prestigious education sector (ATOM) award, and he has taught tens of thousands of writers in over 42 countries. 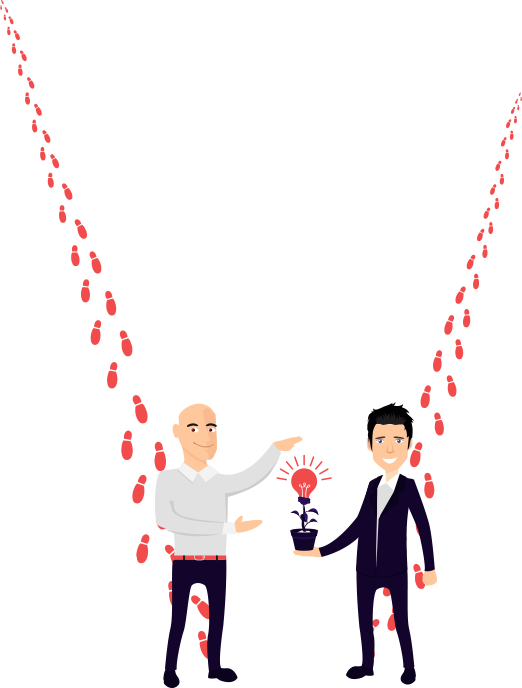 Catching up at a beachside café in Santa Monica, California in 2016, the two friends began discussing their divergent career paths, laughing and remarking on how far each had come since those old acting school days.

As they talked about their work and their passions, they quickly realized that each could apply lessons from the other’s experience within their own field of expertise. Jeff suggested that the business leaders and teams Greig worked with could benefit from the awesome creative power of the tools he had devised for story development.

Initially, like many in the business world, Greig couldn’t picture how to actually use story design as a business tool — and he began drawing on a piece of scratch paper as Jeff discussed the specifics. As Jeff laid out his ideas, Greig filtered them through the lens of the business world, and within minutes, he had a “eureka” moment:

The Power
of Synergy

“Innovation” is a change in the established way of doing things. True innovation comes from looking at an existing problem in a whole new way. Examining it with fresh eyes. Considering it from perspectives no one else is thinking about — and mixing insights and ideas in ways they have not previously been combined. 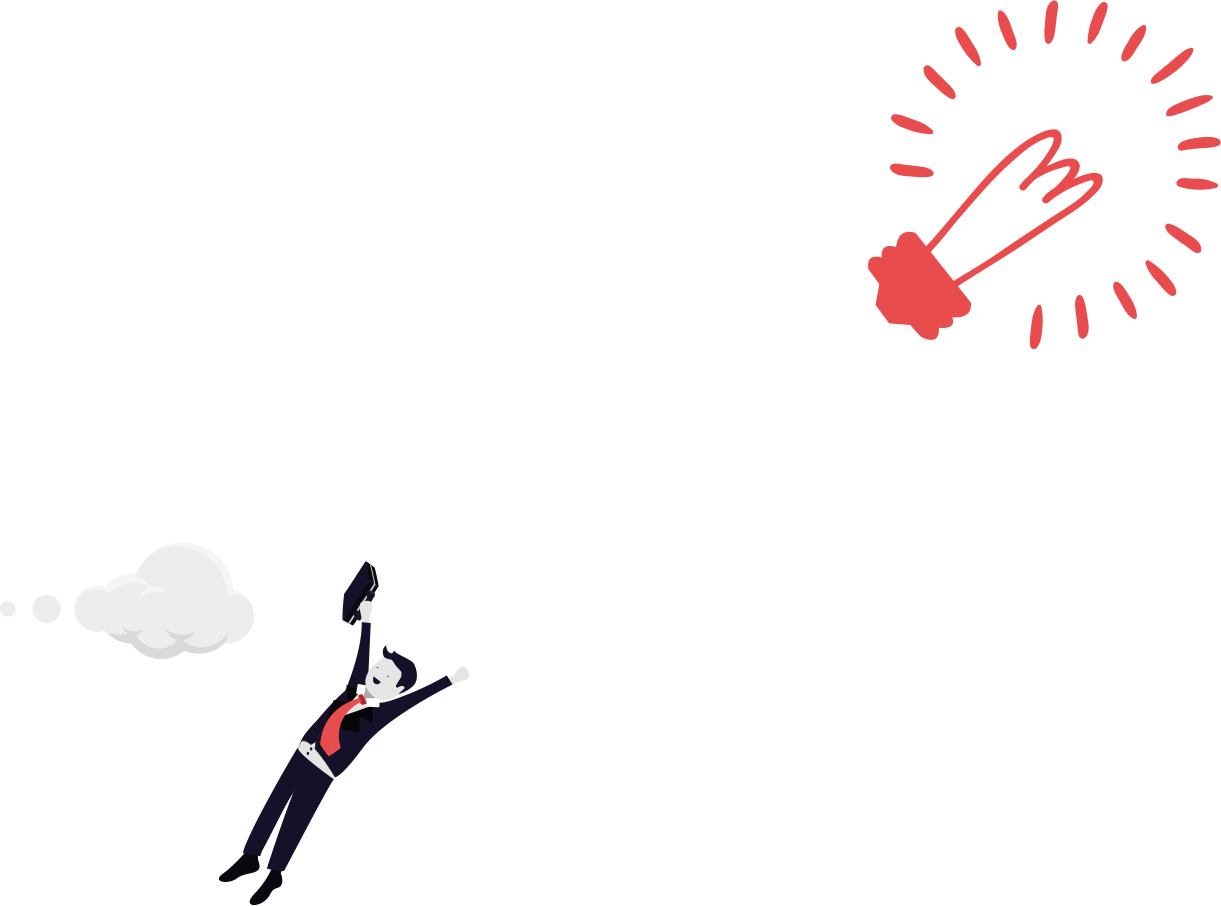 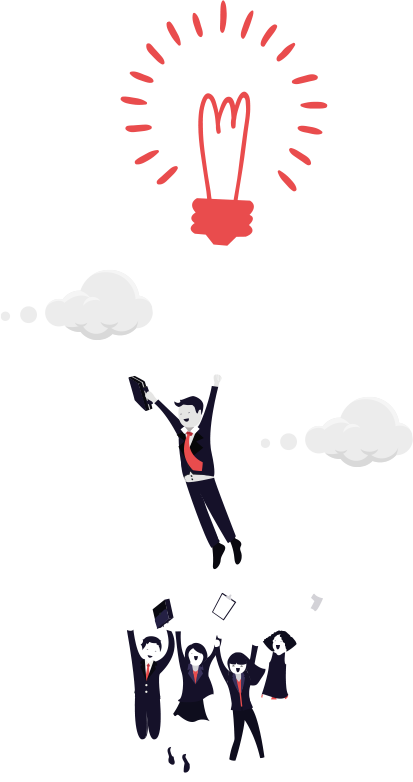 And with that sketch, Greig suddenly realized what Jeff had sensed — that applying STORY DESIGN TOOLS and techniques in a business environment would give participants a whole new strategic toolkit. Story itself has power. When applied to business problems and challenges, it becomes a new strategic tool for a new era.

By combining Greig’s grasp of the real-world needs of today’s business environment (and his dynamic facilitation skills) along with Jeff’s deep knowledge of story and his vast array of story design tools (and his dynamic facilitation skills), the two could offer something genuinely new and truly powerful. A perfect example of synergy, they could help individuals and organizations create tailor-made solutions to any business challenge. 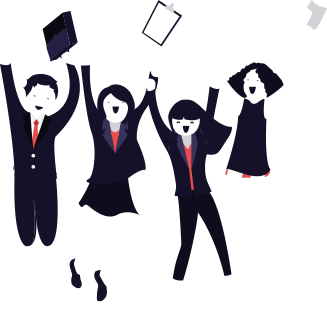 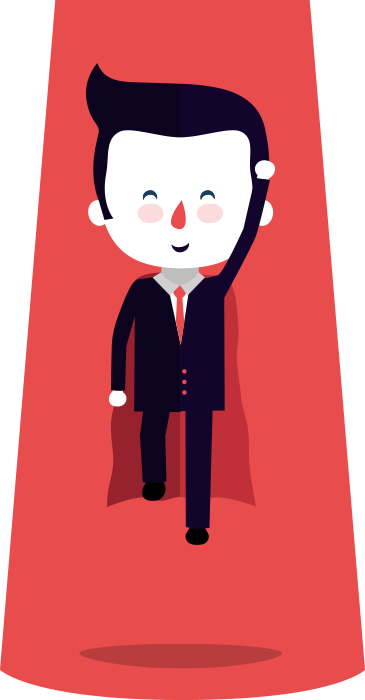 Let us show you how to incorporate the tools of story design to your unique situation. Let us make the next chapter… your SuccessStory.

Join us in a workshop, or reach out to discuss your specific needs today.

Learn More
or   Call Us: